The Stars in April 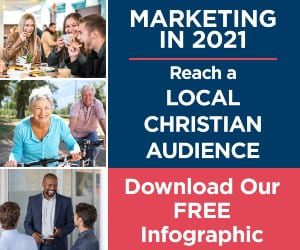 “Sometimes we have to go a long way to find out who we are.” 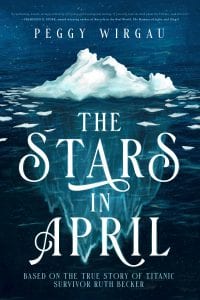 The Stars in April by Peggy Wirgau is based on the true story of twelve-year-old Titanic Survivor, Ruth Becker. The year is 1912. When doctors in India are unable to treat her baby brother’s illness, Ruth’s missionary parents decide there is one solution: move her mother and the children across the world- to Michigan. But India is the only home Ruth knows. In a matter of days, she must leave Papa and all she loves behind, abandon her dream of one day playing violin in the Calcutta Orchestra, and embark on a rollicking, four-week journey across the Arabian and Mediterranean Seas, followed by the voyage to New York aboard the luxurious, ill-fated RMS Titanic.

Ruth’s story is one of courage and self-sacrifice as she earns her sea legs and faces the unknown, culminating in a desperate, tragic night she will never forget. Floyd Andrick, former Titanic Historical Society member and personal friend of Ruth Becker, says, “I feel as though I’m sitting in Ruth’s apartment and she is sharing her life story with me… so very well-written… one can hardly stop reading.”

Peggy Wirgau loves true stories from the past and writes through the eyes of ordinary people in history who faced extraordinary challenges and became heroes. Like Ruth’s family in The Stars in April, Peggy hails from Michigan. She and her husband have two adult children and split their time between Michigan and Florida. †