Making the Prayer of Daniel Personal

Many people know of Daniel as the prophet who escaped a grisly death in a den of lions. Others may remember him as the man who read God’s writing on the wall, predicting the fall of frivolous King Belshazzar. In more recent times, it is Daniel’s 21-day fast that has achieved somewhat of a celebrity status attracting the pious, the curious, and those feeling burdened with a few extra pounds. 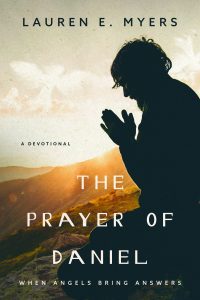 There is one thing glaringly absent from most of these rave reviews, articles, and videos about the fast and that is Daniel’s prayer. This is an unfortunate omission as it is in the prayer that the drama of supernatural intervention unfolds. As Daniel prays, a battle literally takes place above his head. The archangel Gabriel fought and defeated an evil angel who would prevent the answer to the prophet’s prayer from coming through.

At the beginning of 2020, I began reading through Daniel 9 and before long discovered what I believed made the prophet’s prayer so appealing to God. Daniel did not argue and complain about the extended period of judgment Israel would pass through during the Babylonian captivity. Instead, he based his prayer on what he knew of the character of God. That belief is expressed in verse 9 of the chapter and forms the main support of the entire prayer: “The Lord our God is merciful and forgiving, even though we have rebelled against him.”

We are reminded that the resurrected Jesus is forever engaged in making intercession for us (Hebrews 7:25). My book The Prayer of Daniel offers thirty days of personal prayers through Daniel 9. It is designed to help the reader join in the work of intercession. Whether, like Daniel, we are crying out for mercy for our nation or for loved ones near and dear to us, there is no better premise on which to anchor our prayers. We are in the wrong. God is perfectly right. In spite of this fact, he will answer and even send angels to defend us because of his unceasing mercy and forgiveness. 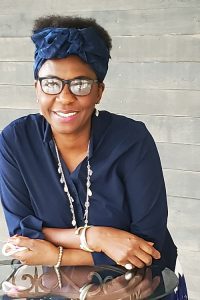 -Lauren E. Myers, Myers is a registered nurse by profession and an award-winning writer and Amazon best-selling author. Works include Moments with Jesus, Sanctuary: Daily Blessings in the Secret Place, and In the Presence of Grace. 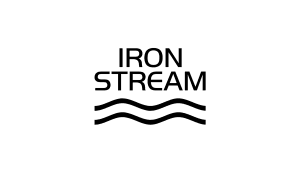