In the peak of the housing boom of 2006 leading up to the recession of 2008, the days on market before a home went under contract averaged 125 days in Birmingham and surrounding areas. In the past 12 months, the days on market prior to receiving a contract averaged just 18. That’s more than ¼ of a year faster! Additionally, the median sales price of a home has increased by more than $102k (2006 = $213,925; 2021 = $316,220) with properties selling much closer to their list price. In 2006, the inventory levels were at nine months. That means, if no additional houses were placed for sale, it would take nine months to sell every house on the market to a buyer. In the past 12 months, the inventory levels have averaged two months & five days.

Much of this real estate boom we are in is due to the rising population of younger generations coming to age and a significant decrease in available new construction homes. Since the recession, younger generations have had the opportunity to save money and gain optimism in the idea of home ownership all while Baby Boomers are still in need of homes. The massive impact of the recession caused a gap in the development of new construction neighborhoods; thus, the supply of new homes has struggled to keep up with the demand ever since.

It’s also not uncommon to hear of buyers willing to pay 40% more than another buyer for the same property. With so few properties hitting the market, it simply comes down to who wants it more and what they’re willing to pay. Everyone is wondering when a sense of normalcy will return and if buyers will again have the chance to see the same home twice before making an offer.

So, what’s to be expected in upcoming years? There are more regulations in place now regarding how mortgages are written, which have largely stopped nefarious lending practices. This helps to accept the idea of high demand due to the increasing population and a shortage of new construction housing with hindered supply chains. We should expect to see demand for homes to continue, but no one has a magic 8 ball. Markets are ever changing and although it’s not ideal to continue competing for so few homes, there were generations of home buyers before us who experienced interest rates between 13% and 16% in the 1980s. For those of us who will need to move, we cannot stress enough the importance of having proper consultations before buying and/or selling. With this ever-changing market, each month brings new discussions of strategies, which are so important in accomplishing your goals. The primary upcoming factors to watch in our real estate market will be interest rates, new construction permits, and increased optimism in current homeowners finding their next home. 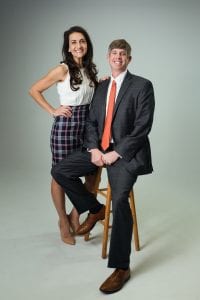 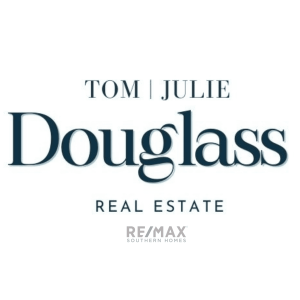