You Were Made For This Moment 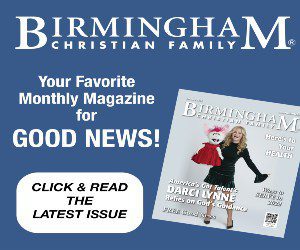 Long ago, the capital of world power was based in a city most people have never heard of. From the city of Susa, Xerxes ruled over an empire which covered almost half the world’s population and covered more territory than America. Living in the midst of the Persian empire were thousands of the descendants of God’s people who had been exiled from Judah. One of them was a beautiful Jewish girl who lived with her uncle. Her name was Esther, and her story changed the course of human history. 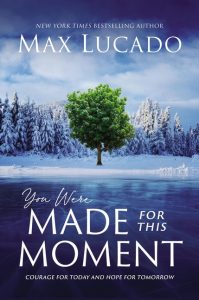 In his new book, You Were Made for This Moment (Thomas Nelson), Max Lucado tells the story of Esther, Mordecai, Haman and Xerxes. Although God is never mentioned in the Book of Esther, He is everywhere implied. Her story is one of innocence lost, of powerful men who are weak and foolish, of treachery and injustice and greed. But it is also a story which reflects the silent hand of God, moving behind the scenes and using ordinary people to rescue the oppressed and bring justice to evil. Living as a godly person in the Persian empire was a dangerous enterprise. The story of Esther and Mordecai reflects the tension between prudence and bravery. Knowing when to speak prophetically to power and when to stay silent is not always self-evident. It is a tension God’s people live with today.

Our Jewish brothers and sisters hold the story of Esther in very high regard. Perhaps it is because they feel the tension of living as a religious minority in a world dominated by other expressions of faith. I propose that they have something to teach us. A few hundred years after Esther risked her life to save a people living as strangers and aliens in an ungodly land, the Apostle Peter wrote that disciples of Jesus were a “chosen people, a royal priesthood” who were living as “strangers and aliens.” Whether we like it or not, Jesus has called his followers to be aliens and strangers in this world, a people who are set apart – forever standing on the edge of society and speaking prophetically to the powers of this world. Sometimes that means living quietly and in peace. Sometimes that means we must lift every voice and shout from the rooftops. May God give us wisdom to know the difference.