How Do I Prove I Am Sane? 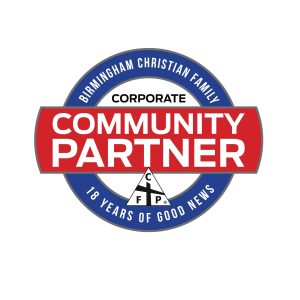 Recently during a presentation, I was asked how a person can prove she’s sane (has “capacity” in legal lingo) if the children do not believe she has capacity and is making decisions for her using a power of attorney (POA).  Let’s say as an example, Jane Smith gave power of attorney to her son, Robert Smith.  Robert believes Jane does not have capacity and is moving her money and making decisions that she disapproves. How can Jane stop him?

First, Jane can revoke her power of attorney to Robert if she has capacity. A power of attorney can be changed unless the person is determined to be mentally incompetent or dies. Jane can sign a document revoking the power of attorney and give that document to every bank or institution that may have a copy of her power of attorney with Robert as the agent. Jane should also record the revocation in the probate court in the county where she resides so that it becomes part of the public record. And of course, she should have a new POA drafted with both an agent and successor agent.

In the unlikely but possible event that Jane is asked to prove her capacity for the revocation to be accepted, she should go to her doctor and obtain medical documentation stating that she has the mental clarity to make decisions for herself. She may even go to a neurologist and take a series of tests to prove that she has mental capacity to make her own decisions including changing her POA. Assuming Jane passes the medical examinations, she should have no problem stopping Robert from using the power of attorney, resuming control of her affairs, and setting up a new POA with different agents.

A slightly different situation can occur if Robert, the son, is trying to obtain guardianship and/or conservatorship over his mother, Jane. A key difference here is that Jane cannot manage her own affairs at all with a guardianship or conservatorship, while with a POA, she basically shares management with her POA agent. In this case, Jane should hire a lawyer and prepare to show the court that she is sane using the strategies listed above. Jane and her lawyer will determine the best evidence to prove that she has mental clarity. The goal is to convince the Judge that Jane is fine, and that Robert is improperly trying to obtain control over her and her affairs.

Powers of Attorney are likely the most frequently used aspect of an estate plan, and when used correctly, POAs help adult children increase support of their parents as needed. The key is for the adult children and parents to agree on what support is needed and when. 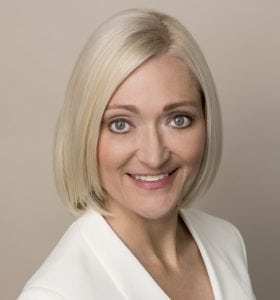 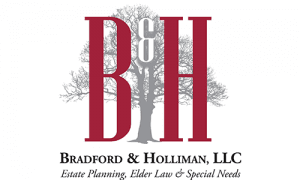 This article is for educational purposes and is not intended as specific legal advice.