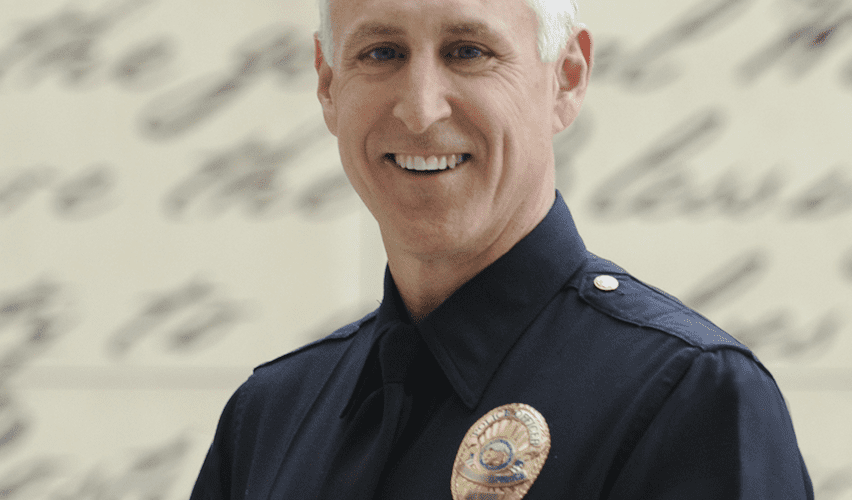 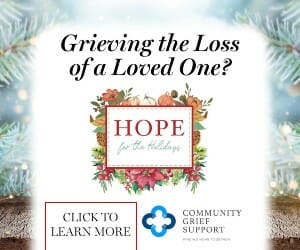 An outspoken atheist for much of his life, cold case detective J. Warner Wallace was familiar with two types of Christians as a young adult: fellow cops who had an evidential approach to their work but had no idea evidentially why Christianity was true, and the apologetic criminals he hauled off to jail. He wanted nothing to do with faith until age 35, when he decided to put his detective skills to work on the New Testament accounts of the life of Christ. Now a featured cold case detective on  NBC’s

Dateline as well as a Christian apologist and best-selling author, Wallace will speak at the reTHINK Apologetics Student Conference in Birmingham April 21-22.

Wallace’s parents divorced when he was young, and his mother raised him for many of his formative years. She was a “cultural Catholic” jaded by the stigma of being a divorced woman in the church in the 1960s, he says, and while he occasionally attended mass and took communion, he never believed any of it was true. Wallace started in law enforcement in 1988. He worked patrol with the Torrance Police Department in California before moving on to work gangs, SWAT, surveillances and robbery/homicide. As a police officer, he peaked in his passionate mockery of the faith.

Two things made Christianity absurd to Wallace. First, his friends who were Christians could not answer what he saw to be the simplest of questions: Why do you believe the Bible is true? Their best answer looked like blind trust or claims of personal communication from God. Second, on the job, he learned to identify Christians as people passionately repentant for regular, premeditated criminal misconduct. “If you were a drug user, you were using heroin, we would probably watch you come and go back and forth from your girlfriend’s house to your seller. Finally you’d run out of money and go off and do an armed robbery, and then we’d take you to jail,” Wallace says of his time in surveillance. “These guys would tell us, ‘I know I shouldn’t be doing this, I’m a Christian, you know, I’ve been a Christian for years.’ We would just think that was the funniest thing ever. We spent a lot of time mocking these guys to our friends.”

Wallace’s wife Susie grew up in the Catholic Church and wanted church attendance to be a part of their lives once they had children. 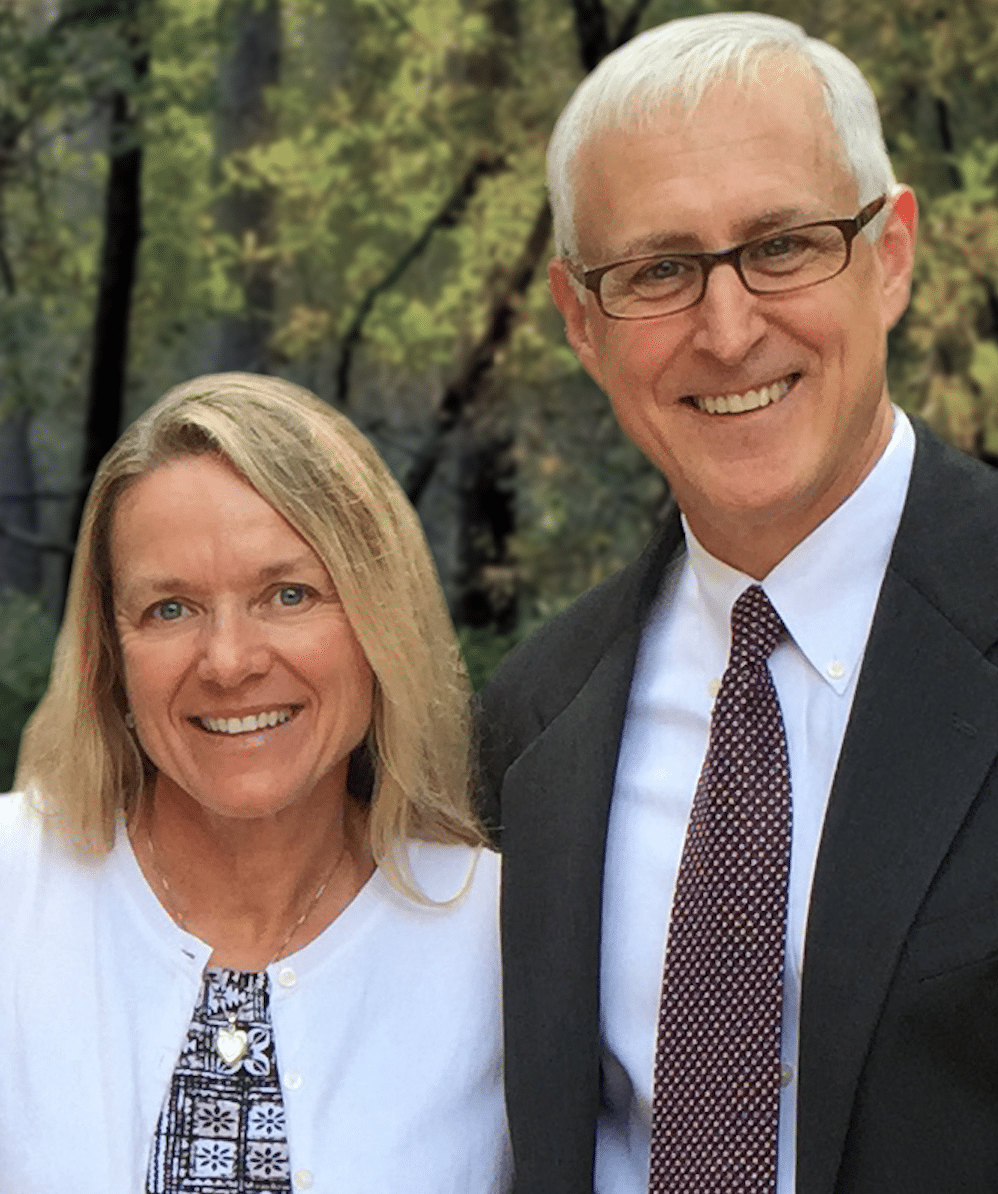 Wallace was more than willing to participate, as an atheist. When their children were about four and six years old, however, Wallace attended a service at which he heard Jesus identified as the author of the teachings on which Western civilization is grounded. “Here I was a police officer who was enforcing the laws of the culture but never had really heard Jesus described as the source of those laws. So I said OK, I’ll buy a Bible. And I started reading through it to see what Jesus had to say.”

For him, the Gospel stories of the life of Christ passed the test. As far as he could test them, he could not disprove them. “I work complex, cumulative, circumstantial cases. When you work a case like that, you build up 100 pieces of evidence, small little things that by themselves are kind of meaningless but when you add them all up they point to the same guy,” he explains. “Christianity—there were lots of little things that all seemed to add up. I call it death by a thousand paper cuts. This is a good case. This is a case I could put in front of a jury.”

At age 37, Wallace remained a full-time detective while earning a Master’s Degree in Theological Studies from Golden Gate Baptist Theological Seminary. Since then, he has become a renowned Christian apologist and best-selling author. He has worked as a youth pastor and created a Cold-Case Christianity website, blog and podcast. He is passionate about changes needed in the church to respond to the crisis of young people leaving the faith. “We have a country that is less and less likely to be Christian in the next generation because it is the youngest people who are far more likely to walk away. We don’t see an attrition rate of people in their 50s who are deciding that Christianity is not true. That’s just not happening. It’s happening in your 20s, in your teens. Most atheists in their 30s will say those years between 13 and 17 were the most formative for them.”

Access to the Internet has allowed the atheist worldview to influence youth more than ever before. When teens find well-versed arguments against Christianity online or at school, Wallace says their struggle is often verbalized as:

This means the bar set for youth pastors and college ministry is high. Church staff—and parents—need help to equip themselves for the questions coming their way. “As a church family, we have a crisis moment. You’d think as a family we’d kind of circle the wagons and basically shape and craft everything we do as a family based on the needs of our youngest,” he says.

Designed for junior high, high school and college-aged students and their leaders, reTHINK Apologetics Student Conference is a product of Stand to Reason, an organization that trains Christians to think more clearly about their worldview then defend classical Christianity and classical Christian values in the public square. At the Birmingham conference in April, Wallace will explain how Christians can use the principles of cold-case detective work to defend the resurrection and the reliability of the Gospels. “I have to eliminate the alternative suspects when I work a case. If I’ve got three possible suspects, I’m not going to want those other two guys to be brought up during my trial,” he explains. “If I know they’re not my guy, I’ve got to demonstrate why so when I get to trial my guy is the last one standing. So a lot of times you have to be well versed enough in alternative worldviews to be able to make a case for why Christianity is the strongest remaining worldview. That’s a lot of work… [but] we’re going to have to know at least enough about why this is true if we want to call ourselves Christians. You’re seeing people flip over to different worldviews because they have no reason to hold onto their own.”