Caring for Our Veterans 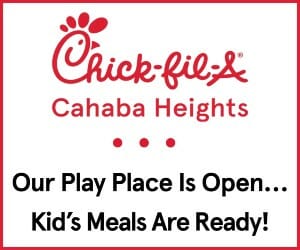 Brought to you by: Community Partner Bradford & Holliman

Birmingham holds a special place in Veterans Day history. In 1947, World War II veteran from Birmingham, Raymond Weeks, led a delegation to Washington, D.C. to urge then-Army Chief of Staff General Dwight Eisenhower to expand Armistice Day to celebrate all veterans. Weeks led the first National Veterans Day Parade in 1947 in Alabama and continued the tradition until his passing in 1985. In 1954, President Eisenhower established November 11th as Veterans Day.

Attorneys help many veterans receive benefits because the Veterans Administration (VA) has designated “presumptive illnesses” as relating to their military service. VA presumes certain chronic, unexplained symptoms existing for 6 months or more during active duty in the Southwest Asia theater of military operations or by December 31, 2021, and be at least 10 percent disabling. These illnesses include:

In 1986 a class action lawsuit called Nehmer v. U.S. Department of Veterans Affairs was settled by the VA recognizing the conditions below to be caused by Agent Orange exposure automatically. The settlement also specified that veterans (and families of deceased veterans) with one of these conditions who were previously denied disability benefits can be awarded disability benefits, including back pay to the time of the initial claim.

Amyotrophic Lateral Sclerosis (ALS) – The VA presumes ALS diagnosed in all Veterans who had 90 days or more continuous active military service is related to their service, although ALS is not related to Agent Orange exposure.

If applicable and even if you’ve been denied previously, please check with a VA-certified attorney to help you apply or appeal for your VA benefits. 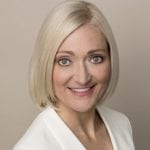