Bringing Out the Winner

Be at the Finish Line

I watched a video recently about a young girl who was a successful long-distance runner.
As a high school freshman, she was diagnosed with Multiple Sclerosis, a horribly crippling disease. 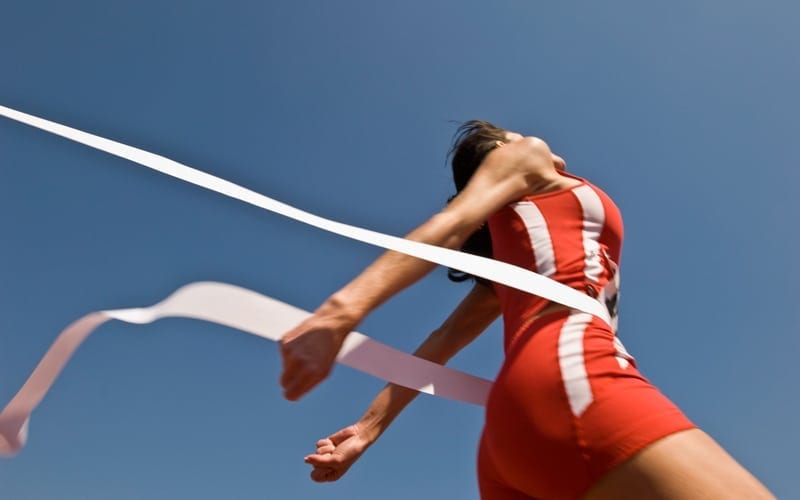 The video shows her grit and determination to not let this disease stop her. In her senior year, she won the North Carolina 5000m state championship race. What was so special about this young girl’s career was not only her determination but also her relationship with her coach. Because of her condition, at the end of each race as she crossed the finish line, she collapsed. But her coach was always there, standing at the finish line, to catch her. He would pick her up off the track and carry her over to where he could lay her down. He would then take cool water and ice to lower her body temperature so that the symptoms of MS would subside in her body. What touches me the most about this story is the coach’s response to his athlete. As she would collapse in his arms at the finish line, he would pick her up and reassure her, “You’re OK. You’re going to be fine.” Every spectator at the track was so worried about her condition because she appeared to be in such pain, but this coach had been there for her every race that she ran. He knew exactly what to do and how to bring her back to normal.

Every day our children are in a race. Every day they are being challenged. Maybe not with an extreme case of MS or some other physical debilitation, but the emotional issues that our children face daily can seem insurmountable. We need to listen to them and help them through the struggles they face. Are you there for your child at the finish line? Do you know exactly what to do when they collapse? This only happens if you know your child like this coach knew his athlete. You can’t pick them up or help them when they fall if you’re not there. Be there! 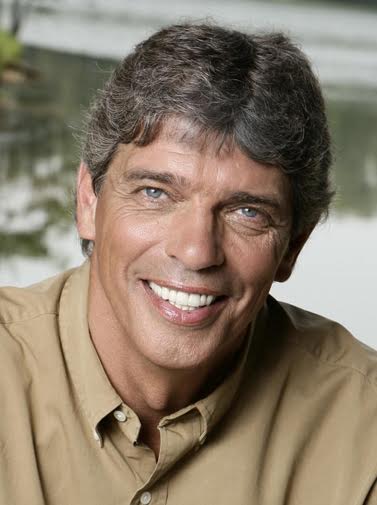 Author, Who You Are/Defying the Circumstances that Define Us, Bringing Out the Winner in Your Child, The Two Minute Drill to Manhood and Raising a Princess, www.bigoak.org