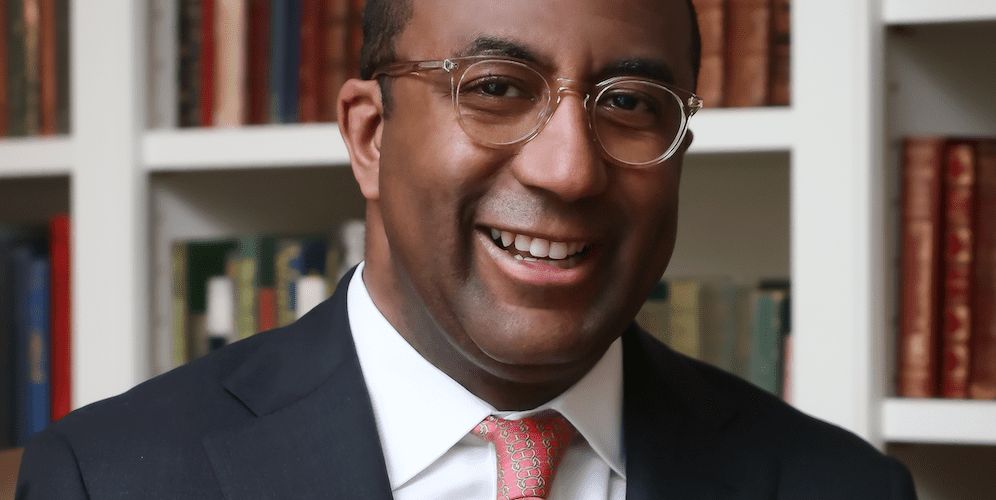 Around 1880, a group of freed slaves purchased some land not far from Montgomery, Ala. Named after one of its founders, Madison Park became a refuge surrounded by the harsh realities of the deep South. Generations later, a young black man raised in this small town began a journey of faith. Mentored by his family, teachers, and the church, Eric Motley went to Samford University, where he thrived and matured in both grace and knowledge. He went to Scotland to continue his education and thereafter accepted a position in the White House, serving as the youngest special assistant to President George W. Bush.

Madison Park (Zondervan, $24.99) is Eric’s story, but it is also a tribute to the adoptive grandparents who raised him, to the teachers who nurtured him, and to the ministers who boldly proclaimed the word of God to the people of God. It is a tribute to professors and fellow students, politicians and businessmen, and to the many poets, musicians, and authors who, even after death, deeply influenced Eric’s life.

Madison Park is an expression of gratitude to God and His people. As a people of faith, we not only live in hope for what God will do, but also live in remembrance of what God has done. The Jewish observance of Passover and the Christian rite of Communion are calls to remembrance. We are not called to do this alone, but as a community, a holy people who collectively acknowledge our salvation history. We gather to tell our children and our children’s children that God has acted and we have been saved. By love, we become the beloved community. By faith, we become a great cloud of witnesses. By grace, we become Madison Park.