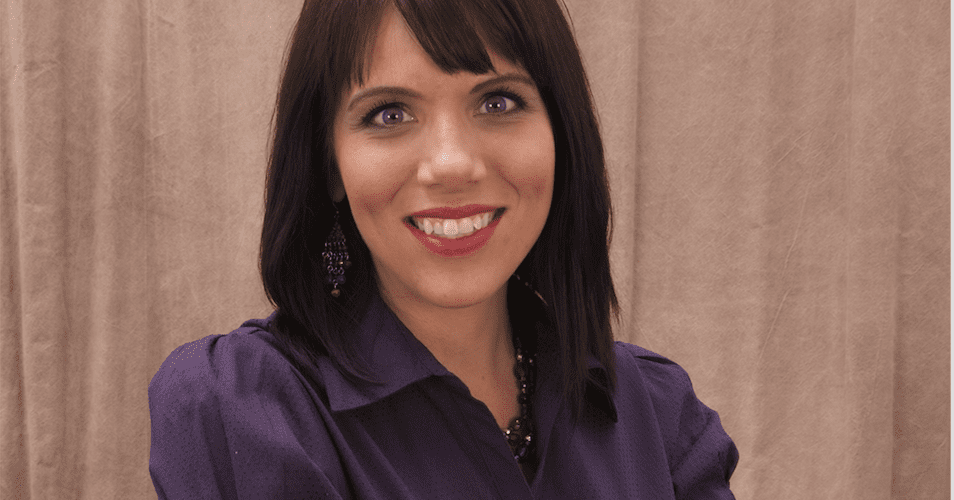 Last year, on a sunny day in May, Melissa Ohden left her church thinking of a scripture she had heard at Mass that morning. Based on Romans 5:5, Paul asserts that “hope does not disappoint.”  In a world jaded by cynicism, strife, and despair, Paul’s words may seem like wishful thinking. The promise of hope and change can easily slip into a surreal and stagnate reality, causing some to question the wisdom of Paul’s belief in the power of faith and hope. But Paul knew better. He knew that God can do the impossible, that grace can change everything. If you’re wondering whether the power of God’s grace can still bring beauty from ashes, life from death, and peace to our secret storms, I invite you to read Melissa’s story.

Melissa was a teenager when she learned that she was the survivor of an attempted abortion. She began her life lying on a hospital bed, unwanted by a world which had conspired to end her life before she was even born. Now she is a mother and wife, a woman who loves and is loved, an agent of God’s grace. Her story,You Carried Me (Plough Publishing, $19.99), affirms that prayer, love, compassion, forgiveness, and faith are not mere abstractions disconnected from the real world. They are embedded in the Christian faith.

As I read You Carried Me, I thought of the night Nicodemus sought out Jesus by night. Jesus told him that the kingdom of heaven necessitates being born again. I’m of the opinion that the rebirth Jesus is referring to is not a singular event, but a way of life, a series of transformative moments in which we are introduced over and over to the wonders of God’s kingdom. Melissa Ohden was born in a toxic environment, but she found love with adoptive parents. She was born again. She fell in love and got married, then became a mother herself. She was born yet again and again. She found her biological mother and other missing family, and a new life was begun. Most importantly, she found the Christ who promises to make all things new and give us abundant life. Her first birth was travesty, but that is not what defines her. I know this because, just as Jesus promised, Melissa has been born again.