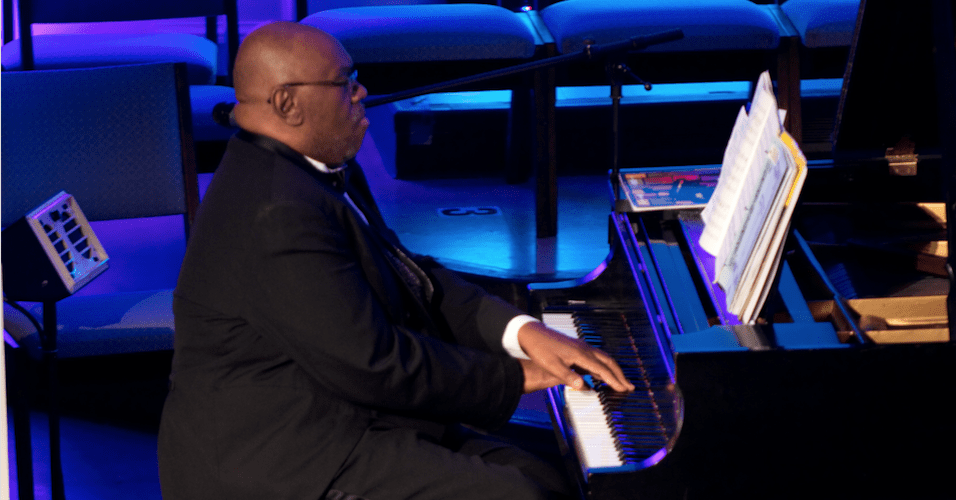 “He is our Brother Bryan of today. I have seen the lines of people he and his wife Gwendolyn feed on a weekly basis. He loves this city and the people he ministers to every day. He could have had a major concert career in music in the finest concert halls in the world, but he chose to minister to people,” explains Phyllis Hoffman of her nomination of Daniel Cason to receive the Brother Bryan- Prayer Point Award given each year by the Women’s Committee of 100 for Birmingham. With the award, the Committee recognizes an individual who has “made outstanding humanitarian contributions to the community exemplifying the life of Brother John Bryan. The nominee must identify a human need within the community and invest substantial time to resolving the need.” Cason received the award April 4 at the Birmingham Country Club. Cason, whose skills as a pianist led him to perform for the Pope and at the White House, also led him to dedicate his life to helping children and families in our community through Daniel Cason Ministries, www.danielcason.org. The ministry provides music and arts training for children, after school programs, hot meals to those in need as well as a feeding and clothing closet. †