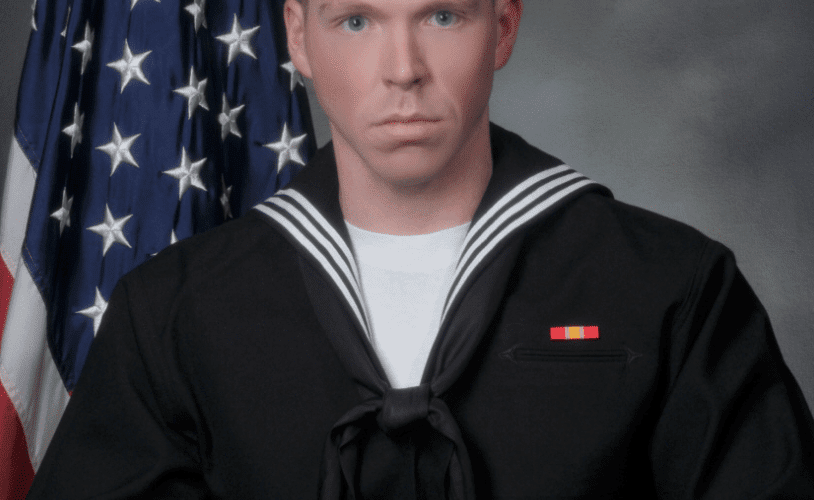 Thank You for Your Service! 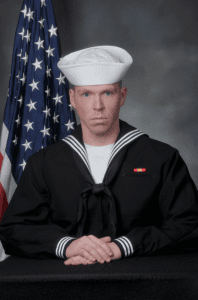 Birmingham’s Seaman Recruit Andrew Lockhart, recently graduated as the top Sailor from Recruit Training Command, earning the Military Excellence Award. Lockhart, a 2017 graduate of the University of Alabama, said he joined the Navy to achieve a sense of accomplishment. “I want to be able to say I know I did something with my life,” Lockhart said. “Many people struggle to answer when asked what they are most proud of in their life. I know that I will have no problem answering that question now.” The MEA Award is the top award presented to the No. 1 recruit of their graduating training group who best exemplifies the qualities of enthusiasm, devotion to duty, military bearing and teamwork.

“Serving Half Way Around the World”

Birmingham native and mine hunter Micah Brown is serving with the U.S. Navy in Japan. The 2015 Bessemer City High School 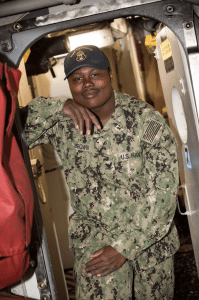 graduate is aboard one of the forward-deployed mine countermeasures ship, USS Patriot. Brown is proud to serve in the Pacific and fondly recalls memories of Birmingham. “If you put your mind to it, you don’t have to make bad choices to be successful which I learned from my mom,” said Brown. “She also taught me that when situations are tough, to not just quit, because there will always be hard times.”