A Local Look at the Intriguing Reign of Queen Elizabeth 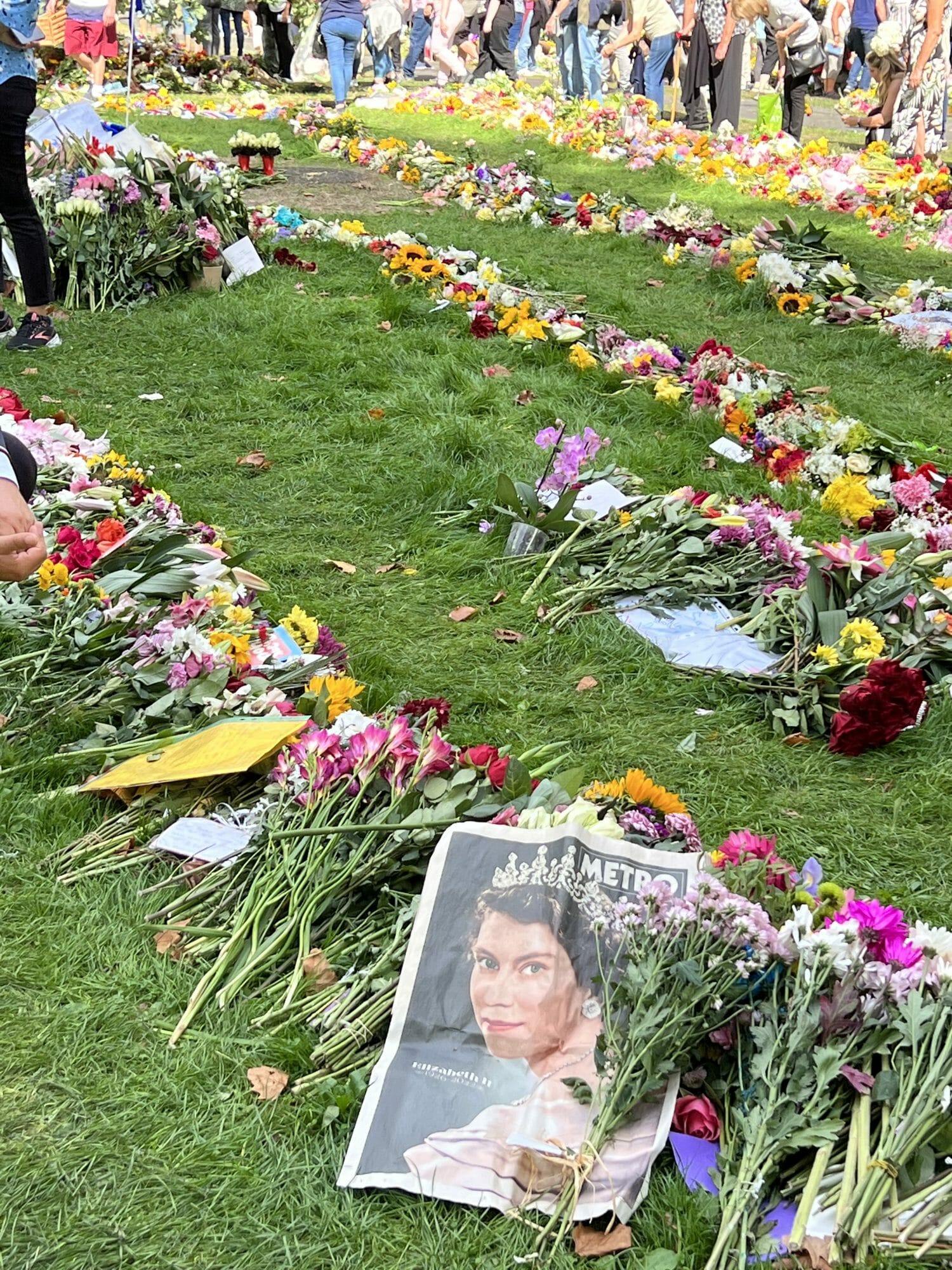 We were looking over the harbor of Portsmouth, England, having dinner when we heard the news of the death of Queen Elizabeth. Through the miracle of electronics, we heard it first through a text message from our daughter back in the States. Within moments, the TV in the pub switched to continuous coverage of the Queen.

The next morning I went to a TESCO store, the English equivalent of Walmart, to buy a newspaper. Every paper carried a full front-page picture of the Queen with headlines like “Our Beloved Queen is Dead,” “We Loved You Ma’am,” and “Our Hearts Are Broken.” During our remaining time in England, every store we passed—from rural shoe stores to upscale Harrods—had a memorial in their display window expressing adoration for the Queen.  In London, the electronic billboards along the motorway had stories-tall photos and messages honoring Queen Elizabeth.

Our first day in London we walked to Buckingham Palace and along the way passed The Green Park. So many flowers were left at the palace fence that the police had designated this park as the place to leave “floral tributes.” Row upon row of flower bouquets—acres of flowers—were neatly laid out on the open lawn of the park and around its great spreading trees. Mixed with the bouquets were messages, pictures, and Paddington Bear and Welsh Corgi dolls. A note in crayon from “Iris, 6” read “thank you for being our queen.”

Why did Queen Elizabeth’s passing prompt such an outpouring of love? To answer this question, I turned to the BBC’s nonstop coverage of her life. Citizen interviews included comments like “her beauty and kindness affected all of us” and “she embodied all that was noble in English society.” I watched as an Anglican priest explained that the Queen considered her role as a calling in which she was answerable to God. It was well known, and she expressed it herself often, that the Queen looked on Jesus Christ as her King.  Jesus said in Matthew 20:28, “The Son of Man did not come to be served, but to serve.” As Jesus came to humbly serve, so the Queen emulated Him in unselfish service to all others. She did not consider her position as something to be selfishly enjoyed. Instead, the Queen looked upon the monarchy as a means through which God could bless the world. The Queen’s life reminds us to use our lives, through whatever calling God places in our hands, for the good of others. 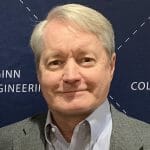 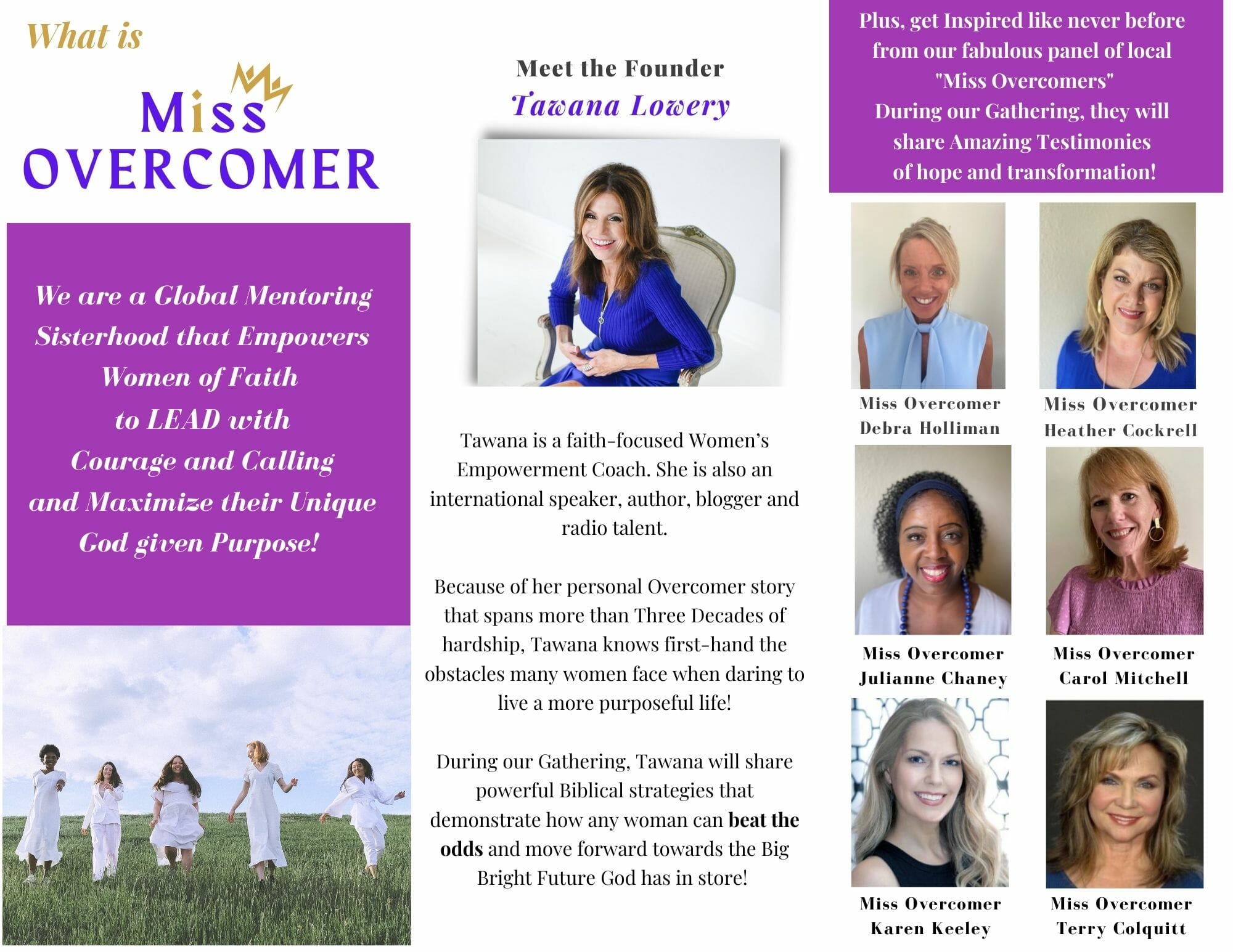 Premier Event for Women of destiny! Get ready to soar like never before. Join us for an incredible day of Encouragement, Empowerment and Inspiration galore. Hear from a powerful panel of Miss Overcomers as they share life transforming Biblical strategies to help you Reclaim Courage, Affirm your Calling and Walk Strong in the Miss Overcomer lifestyle you were born to enjoy! Don’t miss this Divine Moment tailor made just for you. You’ve been Chosen for the Miss Overcomer Gathering! Cost is Free but seating is limited. Click here to register.