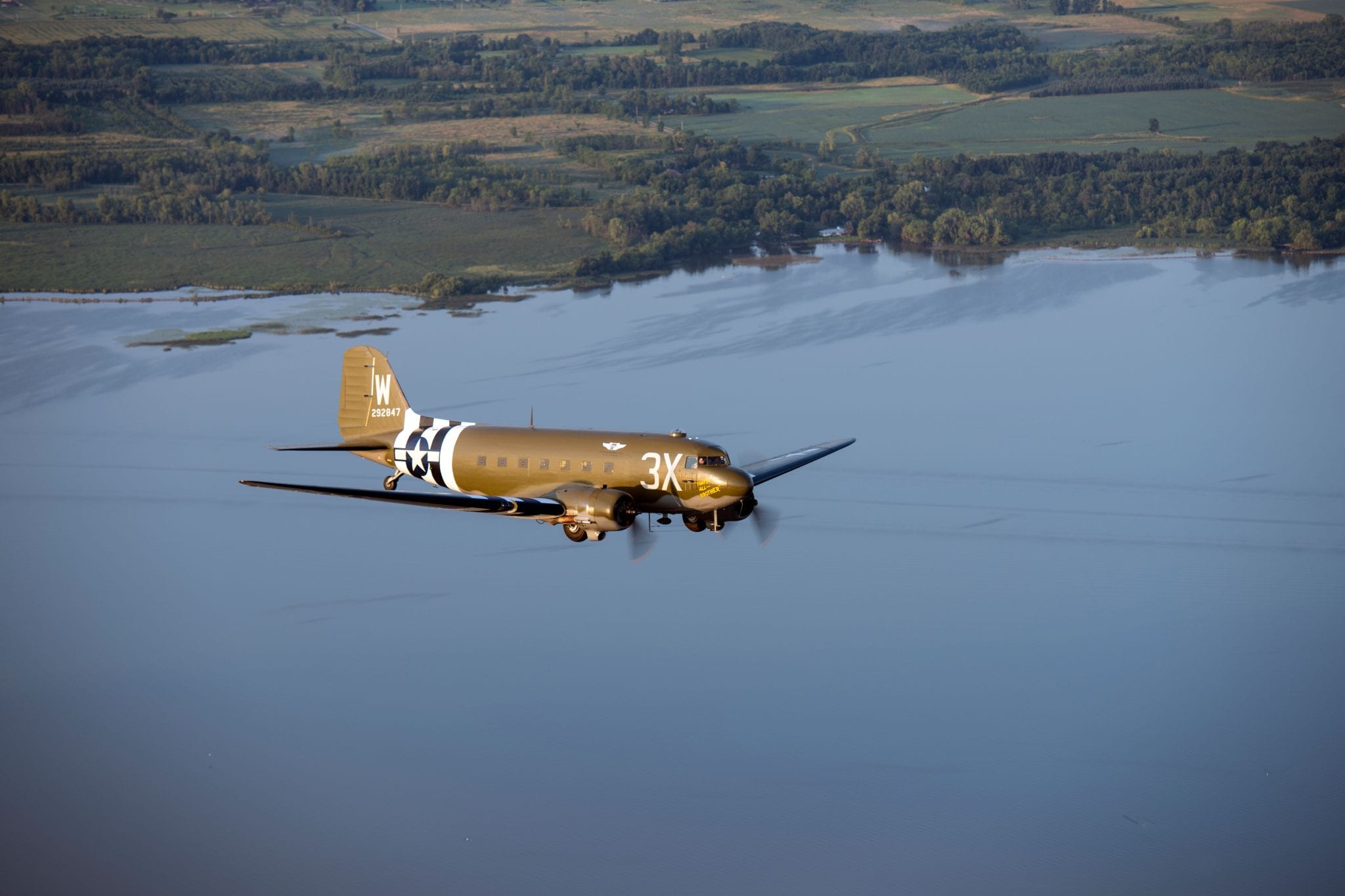 Join us as we follow in the footsteps of the Greatest Generation! As we mark the start of 75th anniversary of the D-Day Landings and the Battle of Normandy let’s celebrate, the peace, liberty and reconciliation of this momentous occasion.

Victory Bash will be a Big Band reception featuring cocktails and live music, WWII actors, entertainment, and dancing as well as “That’s All, Brother!” the lead aircraft in the D-Day invasion. That’s All, Brother led over 800 C-47s that dropped over 13,000 paratroopers into the battle, ultimately changing the course of mankind.