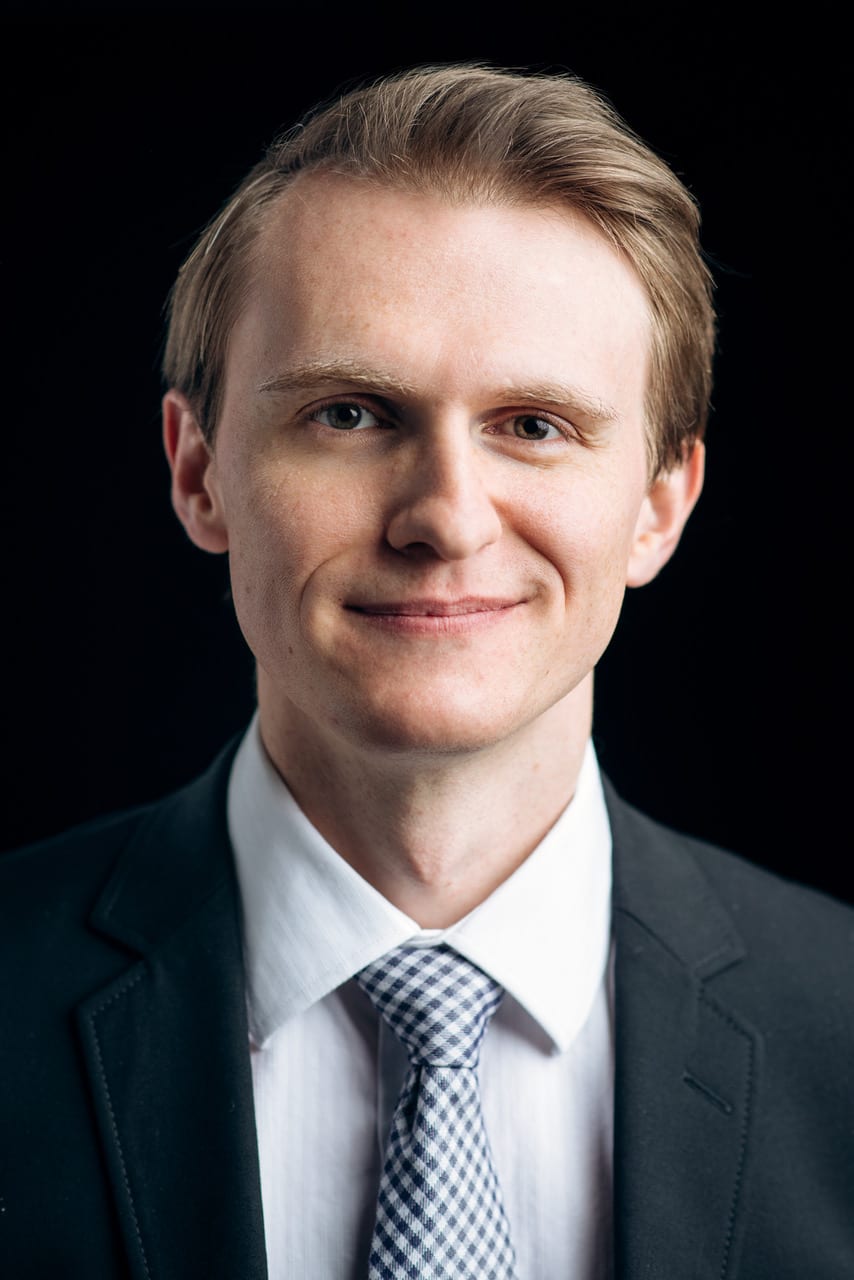 First prize winner in the 2012 Musica Antiqua Bruges International Harpsichord Competition, Canadian harpsichordist and organist Mark Edwards is recognized for his captivating performances, bringing the listener “to new and unpredictable regions, using all of the resources of his instrument, […] of his virtuosity, and of his imagination” (La Libre Belgique). Since 2016, he is Assistant Professor of Harpsichord at Oberlin Conservatory. He has given solo recitals at a number of prominent festival and concert series, and has had concerto performances with a number of award-winning ensembles.

“…Mark Edwards presented a program that traced the evolution of Bach’s music from youth to maturity. Edwards handled Bach’s lavish flourishes and showy runs with confidence […]. He especially dazzled with his own florid transcription of the famous chaconne from the D-minor violin partita.” -Early Music America