Bob Sykes Bbq will celebrate its 60th Anniversary while hosting its 8th Annual Bob Sykes Bbq and Blues Festival on Saturday, May 20 from Noon-8pm. The event combines the music of award winning local and national blues musicians with great bbq at DeBardeleben Park in historic downtown Bessemer. The blues musicians set to perform include Chris Simmons, Albert White and the MusicMaker Revue, Eight O’Five Jive, Markey Blue, The Norman Jackson Band and Joe Louis Walker. There is something to do for the entire family including a large kids corner with activities and games, arts and crafts, outdoor exhibits, and legendary Bob Sykes Bbq.

A portion of the festival proceeds will benefit the Birmingham based non-profit, Ady’s Army (www.adysarmy.org) whose mission is “serving God by serving special needs families.” Money raised will be used to support programs like “Fins,” which teaches special needs children how to swim and “Paws,” which helps families secure service dogs for children with severe autism. “This is massive for us. We are thrilled and honored,” says Brian Shubert who founded Ady’s Army with his wife Chrissy. The organization is named after their daughter Ady, who has autism. “We are a literally a mom and pop non-profit. This is huge for us.” The organization’s goal is to “defeat the financial stress and 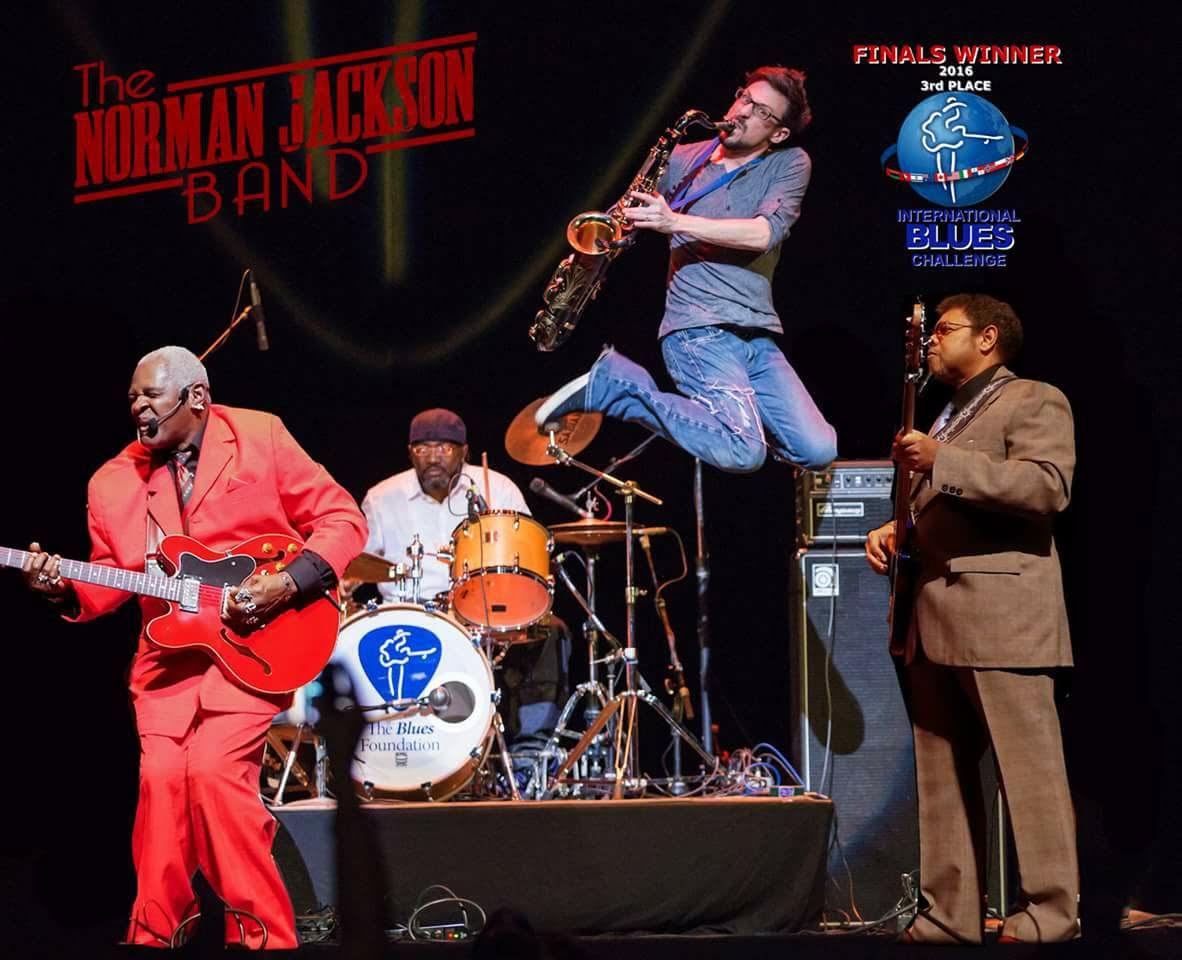 loneliness caused by autism, providing resources one ‘piece’ and one family at a time.”

The festival will also be honoring National Armed Forces Day by offering Military Discounts to all active and retired military. Simply present your Military ID at the gate to receive $10 off your general admission ticket. General admission and VIP Tickets can also be purchased at www.bobsykesblues.com or at Bob Sykes Bar B Q Restaurant. Children twelve and under are free with a ticketed adult. †