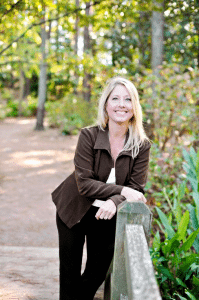 She attended Vanderbilt University and graduated with honors in English. She worked as a television news anchor and health reporter before pursuing a career in marketing and public relations. She also founded and served as editor of a national health publication. As a part of CFP, Laurie spends much of her time helping franchises produce quality editorial that appeals to the readers of their communities as well as identifying opportunities in which franchises can best serve their readers and their advertisers. She is the proud mom of three sons: Benton (16), Jonathan (15) and Trae (15).